Though this year has been chock full of some absolutely great films (everyone at FirstShowing is having a problem locking down their favorite films of 2012), that doesn’t mean there weren’t some bad apples among the bunch. Rather than individually choosing our least favorite 2012 films, myself, Alex Billington, Ben Pearson, Jeremy Kirk and Tim Buel got together and figured out which films we collectively deemed as the Worst Films of 2012. Some of these appeared in my editorial defending Cloud Atlas as being far from one of the worst films of the year, but others were so bad that I just forgot about them. Check out our picks!

Here’s our collectively chosen list of 10 movies that we believe were some of the worst of 2012. Each writer submitted a list of their least favorite films, and we finalized this set of them that we felt were just awful. Read the post from the guys over at Firstshowing to see what they had to say about each movie and how they picked there #1 worst movie of 2012? 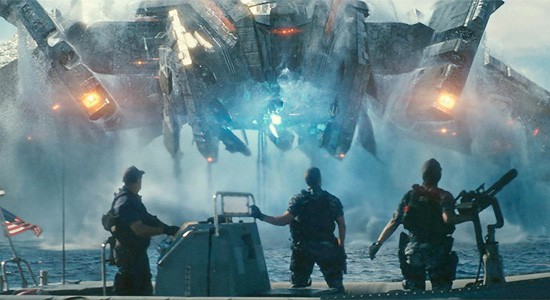