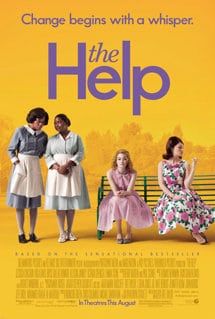 Based on one of the most talked about books in years and a #1 New York Times best-selling phenomenon, “The Help” stars Emma Stone (“Easy A”) as Skeeter, Academy Award(R)-nominated Viola Davis (“Doubt”) as Aibileen and Octavia Spencer as Minny–three very different, extraordinary women in Mississippi during the 1960s, who build an unlikely friendship around a secret writing project that breaks societal rules and puts them all at risk. From their improbable alliance a remarkable sisterhood emerges, instilling all of them with the courage to transcend the lines that define them, and the realization that sometimes those lines are made to be crossed–even if it means bringing everyone in town face-to-face with the changing times. Deeply moving, filled with poignancy, humor and hope, “The Help” is a timeless and universal story about the ability to create change. 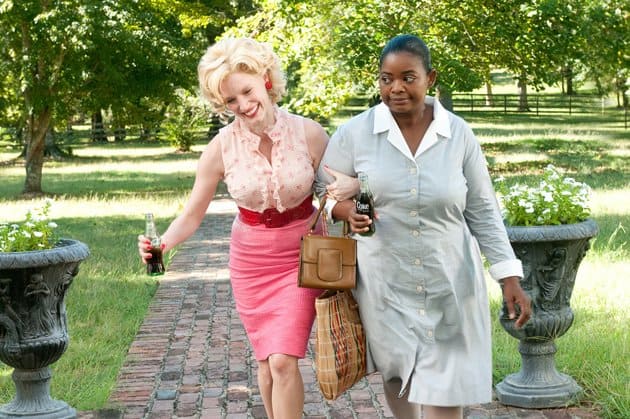 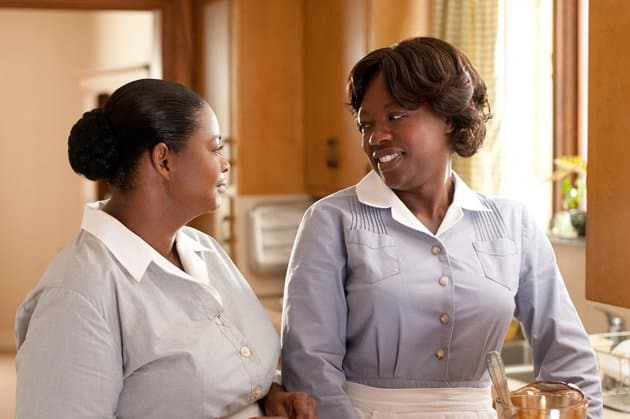 New to Amazon Instant Video? Instantly watch thousands of movies and TV shows. Learn more. Watch on your computer or on your TV with one of our compatible devices.