RISE OF THE GUARDIANS is an epic & magical adventure that tells the story of Santa Claus, the Easter Bunny, the Tooth Fairy, the Sandman, and Jack Frost – legendary characters with previously unknown extraordinary abilities. When an evil spirit known as Pitch lays down the gauntlet to take over the world, the immortal Guardians must join forces to protect the hopes, beliefs and imagination of children everywhere. Legends Unite on November 21st! US Release: November 21, 2012 Starring: Chris Pine (Jack Frost), Alec Baldwin (North), Hugh Jackman (Bunnymund), Isla Fisher (Tooth Fairy), Jude Law (Pitch)
Get your discount tickets to DreamWorks Animation’s RISE OF THE GUARDIANS here today to save up to 40% off on AMC Theaters Movie Tickets. Click Here to order.

Who’s behind those characters? Check out below which stars voices are behind your RISE OF THE GUARDIANS characters. 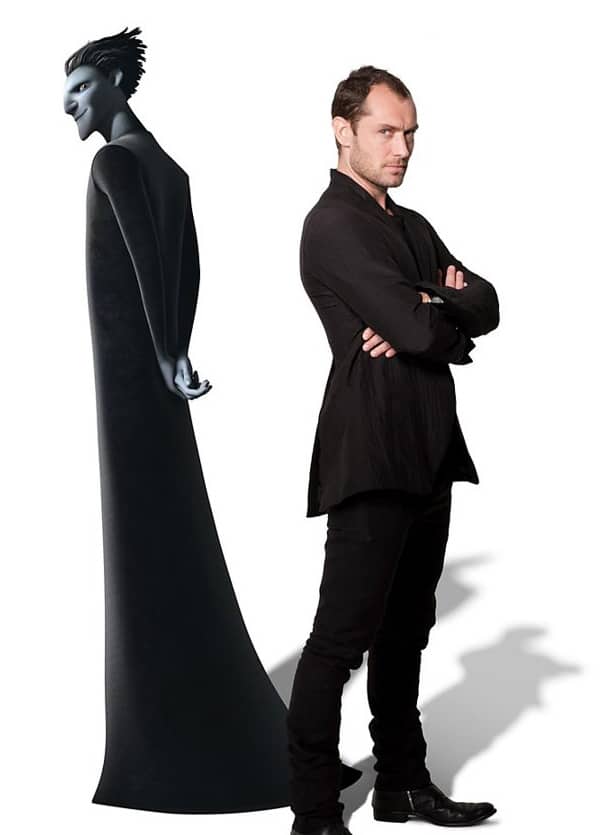 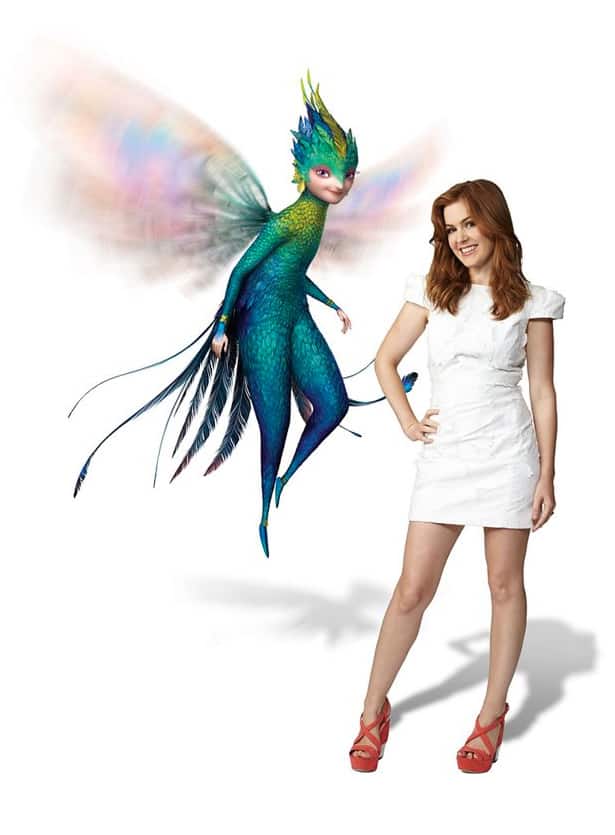 Isla Fisher as Tooth in DreamWorks’ “Rise of the Guardians” – 2012 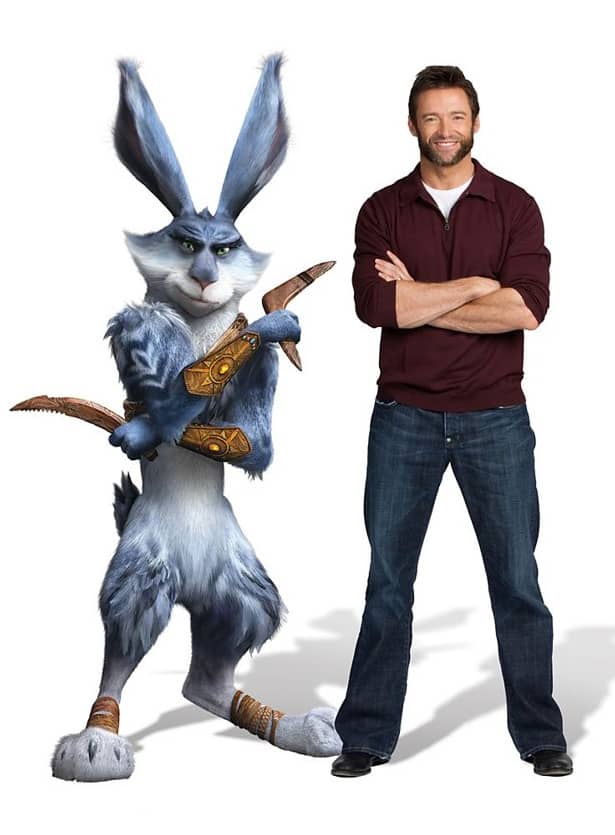 Hugh Jackman as Bunny in DreamWorks’ “Rise of the Guardians” – 2012 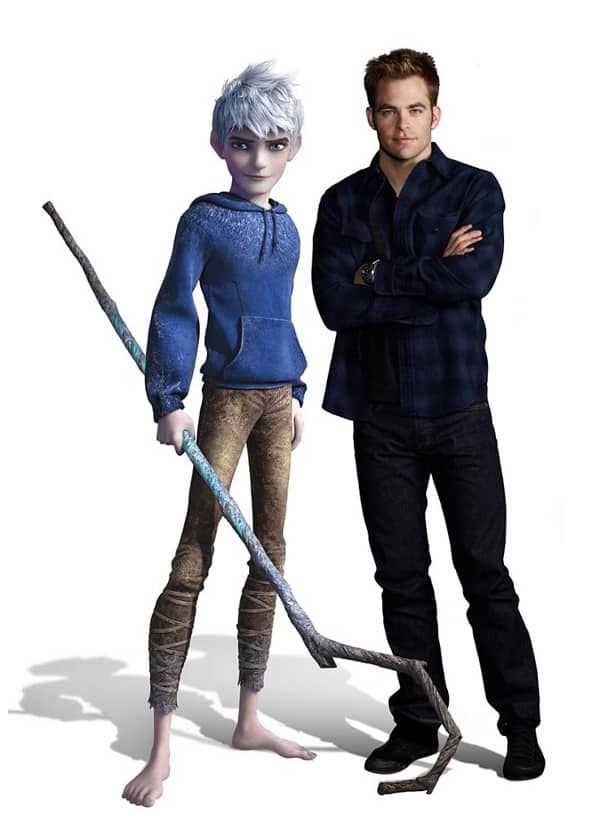 Are looking for that great stocking stuffer that never expires? Order today in time for Christmas a present that everyone loves. AMC Theaters Discount Movie Passes make great gifts for employees or for family members as stocking stuffers. Instead of sending a empty xmas card why not include a AMC Movie Pass it ships for the price of a card.